What Was Your First Car?

The roof was nice though

And I was able to flip it for 50% profit

"Even if youâ€™re on the right track, youâ€™ll get run over if you just sit there" - Will Rogers


something like this - 1980 Dodge Colt. I'd have to dig for a photo. No digital cameras back then.

My dad gave me his 1982 Dodge D-150 in 1991 (similar to the pic). I think it had around 90k on it when I got it. He won it in a truck stag in 1982 (put your name in a barrel and the last person out of the barrel wins a truck). No power steering, no power brakes, no A/C. First mods I did was put in a big stereo. 6x9s in the door, 12" Kick comps in a custom box I build behind the bench seat. Had a Kenwood tape deck in it but did pop for the 10 disc CD changer that I had to mount on a scrap piece of oak and throw in under the seat. Had to mount it to the oak since when mounted it to the floor board the vibrations from the subs would make the cd skip. Sold it in 2000 with around 140k on it without a lick of rust on it and the original paint job. It's nick name was the "Big Daddy Dodge" or "Big Dadge" for short (southern Indiana slang). 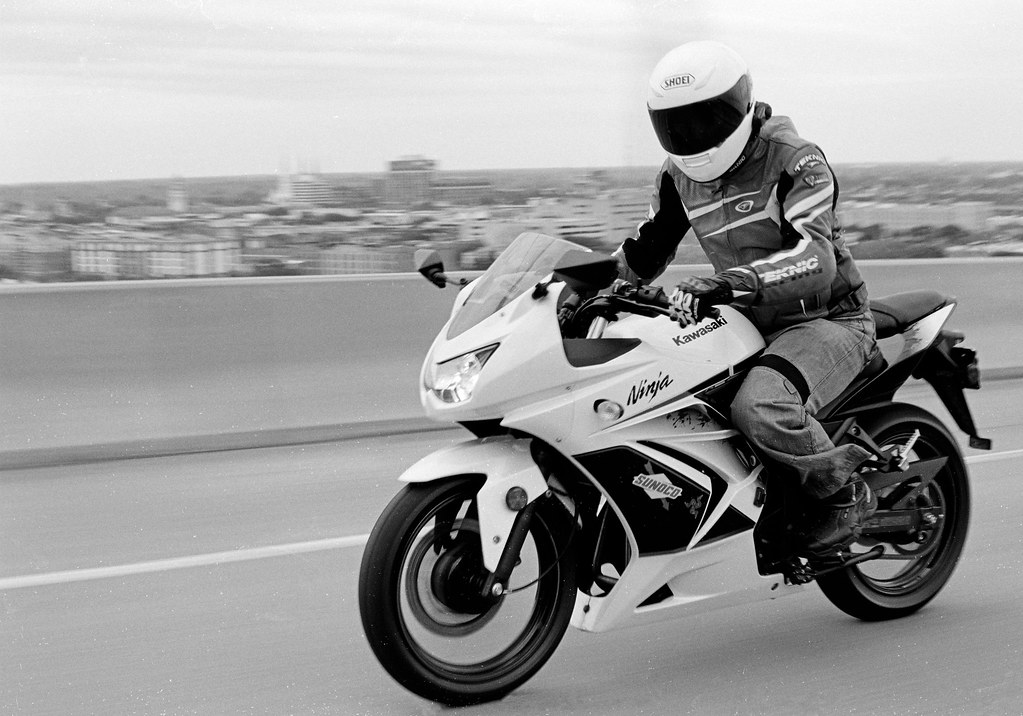 TedShred wrote
riding to school in the winter after you took the heater out to make it lighter and faster!

Why doesn't that surprise me?

SMS wrote
Push button automatic?
No, it had a regular shift lever on the column.